Memrise, is a language learning mobile app that focuses on real learning experiences. Moreover, the app is tailored to busy, fast-moving individuals that don’t have much time to waste.

Due to its target audience, the app needed a fast and reliable solution to become a success. We used Flutter App Development to build an efficient language learning mobile app that tailors to the quick pace of modern life. 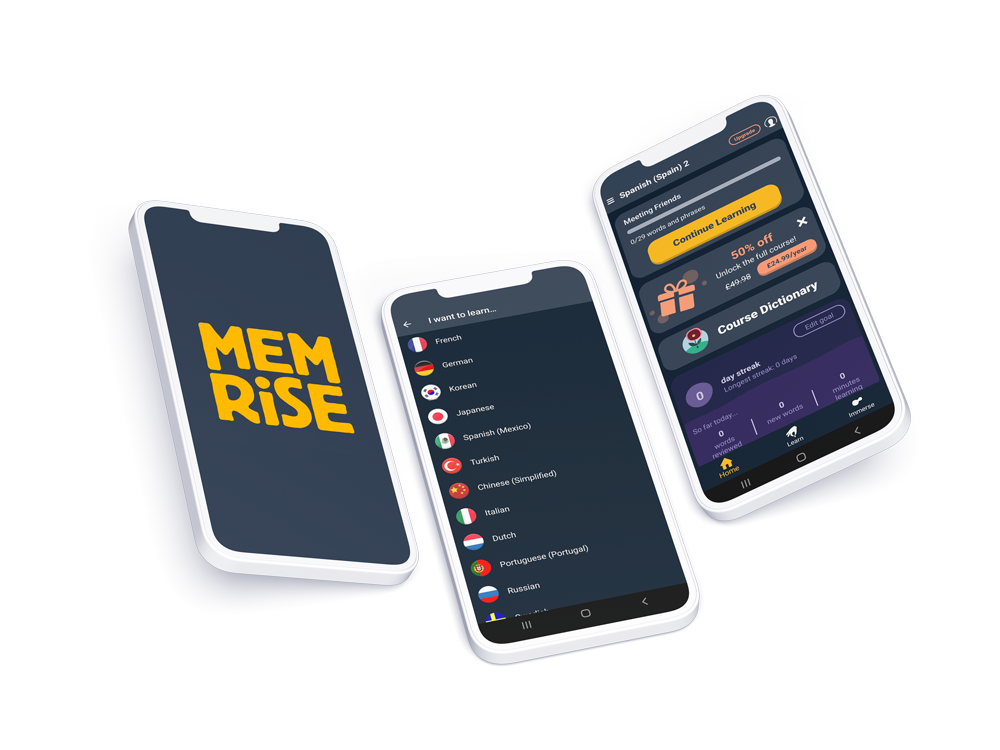 Memrise is a language learning mobile app that allows users to watch and learn real conversations from native speakers. This makes it one of the most unique learning experiences available. However, the brand’s app before they came to us was not fast enough to meet customer requirements.

When Memrise first contacted us, their app had been over-engineered and under-delivered in performance. Additionally, the app had some major technical difficulties, and Ed Cooke, the CEO, asked us to step in and fix it all for them. 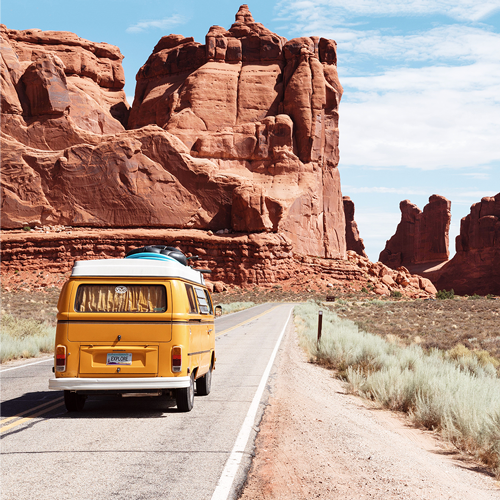 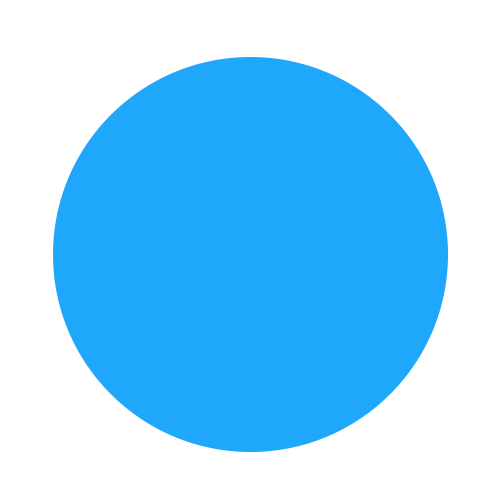 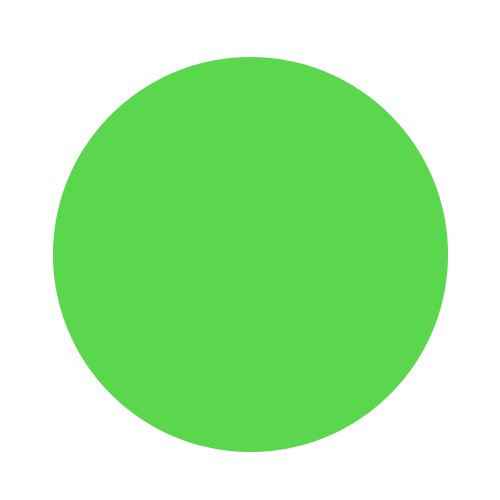 The Problem
The Solution 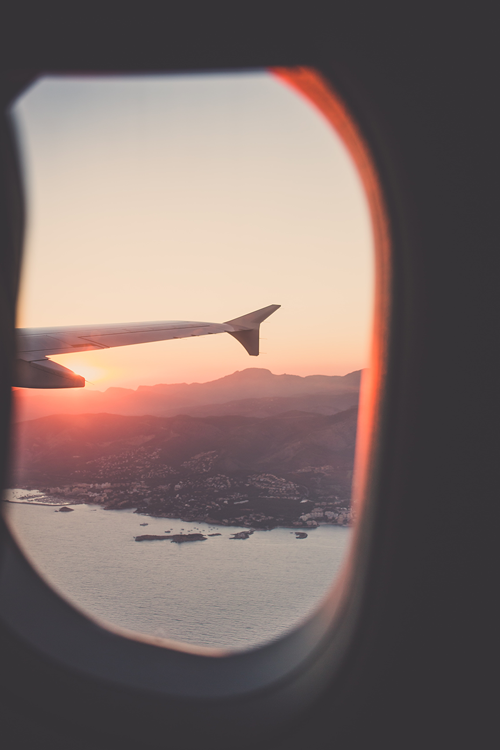 Memrise’s old app was far from being market ready and had some major technological flaws.

Some of these issues included:

These issues were critical to the performance and usability of the app. Therefore, it would have meant that the Memrise team wouldn’t have been able to deliver the free app-based memory learning that he wanted. Furthermore, Memrise wanted to deliver a fast language learning mobile app, which they would have struggled to do. 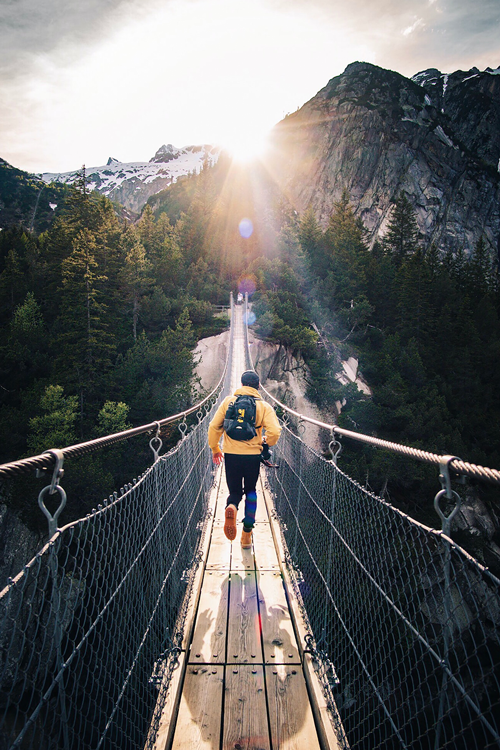 Working closely with Ed and his team, we stripped out all the unnecessary components and replaced them with lightweight custom code. Overall, this transformed the app from slow and bulky into one that offered a lightning-fast user experience.

Additionally, we improved the UX significantly, adding front-end gamification, a freemium model, and a recurring subscription which allowed the app to be monetised. This was extremely profitable, especially as the app quickly gained traction via strategically placed social shares within the app.

Since then, Memrise has become a popular fixture in the App Store and has earned itself the title of App of the Week numerous times, as well as Google Play Awards in 2017 and awards for Best app of iPhone and iPad.

Manage Cookie Consent
To provide the best experiences, we use technologies like cookies to store and/or access device information. Consenting to these technologies will allow us to process data such as browsing behavior or unique IDs on this site. Not consenting or withdrawing consent, may adversely affect certain features and functions.
Manage options Manage services Manage vendors Read more about these purposes
View preferences
{title} {title} {title}